Have you ever thought about the key to success? It is true that there are many recipes for success. The question is: Is there the right recipe at all, and how to know which is the right one? Some people claim that you must be born under the lucky stars and that you simply cannot achieve anything unless you are predetermined to be successful, while others claim quite the opposite.
According to many successful people, luck is indeed necessary. However, the important thing is that success contains only 1 percent of luck. Therefore, we should think about the other 99 percent. Even though it seems that the exact recipe for success doesn’t exist, there are some similarities when it comes to the numerous success stories we are exposed to. These “key features of success” or the aforementioned remaining 99 percent of success, include things such as brainstorming, organization, hard work, and perseverance.
We are all familiar with the fact that we should write our ideas and plans on a piece of paper, then prioritize and organize them, as well as with the notion that little can be achieved if we don’t put the effort into it. However, how can we remain persevered? Or in other words, how can we “maintain a purpose in spite of difficulty, obstacles, or discouragement”?
In case you are interested in learning about this key feature of success, you are in the right place. The following list contains 30 perseverance quotes from successful people themselves.

To sum up, perseverance is one of the key features of success. It is true that it is not always easy to follow all the principles related to achieving success, but it is definitely worth it. You know what they say “If it was easy, everybody would do it.” Therefore, keep planning, organizing, working hard, but most importantly, never forget about perseverance, and you will become successful, without a doubt. 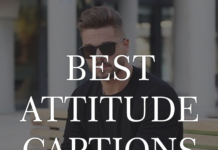 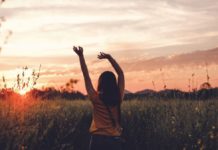 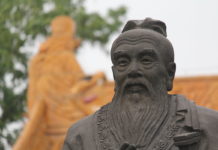