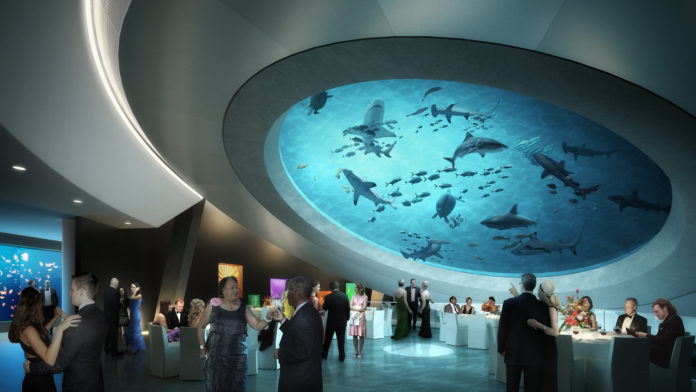 With its rich heritage and diverse culture, Miami is a city that has plenty to offer to its visitors. But contrary to popular opinion, there is much more to be seen that just nightlife. The city boasts some of the most interesting museums in America, all worth spending a day or two in them. Here are our choices for the best museum in Miami.

The Perez Art Museum Miami or PAMM for short is not just a museum. A lot of people come here just to relax by its interactive sculptures and enjoy the waterfront. Every second Saturday the admission is free and many visitors like to make a day out of it by bringing their picnic and just chill by the waters of Biscayne Bay. The museum organizes regular seasonal activities, like Labor Day and Fourth of July celebrations.

Recently opened, Patricia and Phillip Frost Museum of Science has quickly gathered a large following among Miami’s museum-goers. It features a 500,000-gallon tank, filled with open-waters marine life. The favorite attraction is a massive 30-foot oculus, which lets visitors get a better look inside the tank and its inhabitants, which include many of the species found in the Atlantic, including sharks. There is also a section where guests can interact with sea creatures, like touching a starfish or sea urchin.

Unlike traditional botanic gardens, the Fairchild Tropical Botanic Garden is located outdoors, spreading over 83 acres. Dedicated to the conservation of tropical forests, it has primarily educational purpose. The garden regularly hosts exhibitions that are too large to be placed inside any museum and the surrounding lush vegetations provide for a magnificent backdrop to the displayed art. It also has various theme nights, like the International Mango, Orchid and Chocolate Festivals. Twice a day, the garden releases butterflies in “Wings of the Tropics” ceremony.

Former winter estate of James Deering, Vizcaya Museum and Gardens has grown into a quintessential Miami destination. It is one of the favorite wedding venues, with its European-style mansion and a magnificent garden with carefully maintained vegetation. The location offers an interesting blend of Old Europe traditions and tropics of the New World.

Coral Castle is a bit out of the way and maybe a chore to get there, but it is well worth the visit, especially if you spend some money and get a guided tour. Coral Castle was built by Ed Leedskalnin and it contains sundial, telescope, obelisk, water well, fountain and furniture, which comes in sets of three. It is said that Ed did this to win back his ex-fiancé, hoping that they will live there for the rest of their lives. Unfortunately, it was not to be.

Wynwood area started as a humble parking lot. The art people started gathering there, eventually organizing the Wynwood Art Walk. It soon grew into the hottest art spot in Miami. At the center of it all is the Wynwood Walls, an urban graffiti park, adorned with numerous murals. You will be hard pressed to find a building without at least one graffiti. Walking the streets of Wynwood feels like walking through a large outdoor gallery.

Ran by Florida International University, The Wolfsonian is dedicated to observing how social and political movements have affected our daily lives. The permanent exhibition includes various pieces that have influenced political reality, like war propaganda posters. In total, there 180,000 artifacts in the Wolfsonian’s vaults and they are exhibited on a rotation. It also hosts various lectures and workshops.

8American Museum of the Cuban Diaspora

Little Havana is a must-see for everyone visiting Miami. Now, there is one more incentive to visit, with the American Museum of the Cuban Diaspora opened. The museum was opened with an exhibition called Forever Celia, with pieces from Celia Cruz’s wardrobe, awards, photographs and personal artifacts from her private collection on display.

Miami is one of the most vibrant cities in the world and as such is constantly on the move. There is always something going on and visiting exhibition are a regular feature, like the one Museum of Ice Cream from San Francisco hosted in Miami Beach. There is also Art Basel in December, hosted in just three cities worldwide each year, Basel, Hong Kong and, Miami. 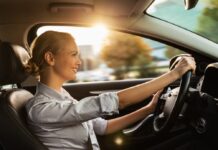 5 Tips How To Get Affordable Rental Service In Miami 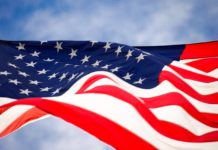 Top Places and Activities To Do When You Visit the USA