Peter Pan is one of the most beloved family stories of all time and it’s both loved by children and adults alike. Peter Pan or the Boy Who Wouldn’t Grow Up is a story written in 1904 by Scottish playwright and novelist JM Barrie. It was first published as a play, but it 1911 it was published as a full-length novel.

The story is a tale about Peter and his fantasy, adventurous, and never-ending childhood. The story, which can also be found under the name Peter and Wendy, is a story about a little boy who can fly. It revolves around his adventures on the island of Neverland. Other characters that can be found in the story are Wendy Darling and her brothers, the fairy Tinker Bell, the Indian princess Tiger Lily, the Lost Boys and the pirate Captain Hook.
The story has 17 chapters and each of them is more interesting than the other. It is not surprising that Peter Pan remained one of the most beloved childhood stories for years.
Hence, here are some of the most inspirational Peter Pan quotes which will awaken your inner child: 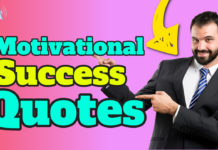 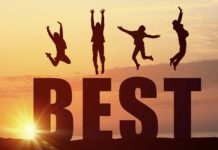 The Best Quotes of All Time 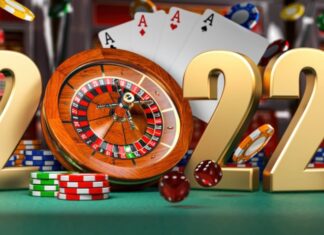