If you’re a spy movie fan, 21st century has been kind to you. Not only do we have a new spy movie every few months but at one point, we had James Bond, Jason Bourne, and Ethan Hunt all in peak form, giving us top-notch spy action. There’s no shortage of new spy franchises either.
We are living in a spy movie renaissance. However, as any adult knows, too much of a good thing can be bad for you. With so many good spy movies out there, sometimes it’s hard to pick what to watch. Don’t worry, we are here to help you. Today, we are going to look at 4best spy movies available on Netflix.

What do people love more than a spy story? A true-life story. One best spy stories is based on a true-life story. This movie follows Alan Turing as he tries to crack the Enigma code during the second world war. If you weren’t aware, Enigma was a code used by the German army during the second world war. The code was deemed unbreakable before Turing tried to de-cipher it. Benedict Cumberbatch is excellent in the role of Turing and the movie was praised by his family members for its portrayal of the entire Turing family.

Brain De Palma’s 1996 remake of the classic TV show set a stage for a movie franchise that has evolved and improved over time. Starting with the third installment in the series, Tom Cruise’s Ethan Hunt starting transforming into complex character. Couple that with a fantastic team of supporting characters and heart-stopping action, you get a classic. Cruise’s dedication to practical effects and stunts really pays off. While you won’t go wrong with the fourth or the fifth movie, we recommend you go back and re-watch Mission: Impossible III first.

With 2004’s The Bourne Supremacy, Matt Damon and Paul Greengrass changed the face of spy movies completely. The director combined docudrama aesthetics with action and left the Bond franchise in the dust. Three movies later, Greengrass and Damon are back with a vengeance. Jason Bourne combines first-rate stunt work with top-notch effects to create one-of-a-kind spy movie experience. Matt Damon injects some much-needed humanity into the movie, which leave us wishing for more character development in the future.

Can you even have a top spy movie list without James Bond? From our experience – no, you can’t. while this one of the latest installments in the serious, we can safely say it’s one the best ones. The movie follows agent 007 as he takes on a terrorist organization known only as Spectre. If you are new to the James Bond franchise, you’re probably wondering whether you’ll be able to follow the story or not. Luckily for you, most Bond movies are standalone features, and Spectre is no different. Even if you never watched a 007 movie in your life, you’ll be able to watch Spectre with no problem. 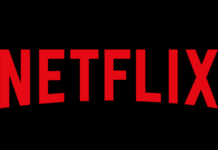 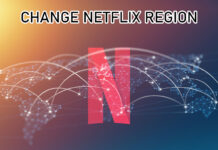 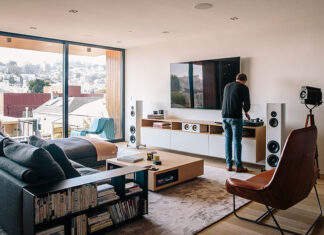