Medieval times are some of the most turbulent and fascinating in the history of the world. All the explorations and wars between different regions of the world deserve to be documented in every shape and form, ranging from movies, TV shows, books, and of course, video games. Over the decades in the ever-expanding industry of gaming, there have been dozens of amazing titles that deal with medieval times.

The first game in the long-lasting franchise is still the best and most memorable. As the protagonist Altair, an assassin, you explore the Middle East and fight against the evil Templar order. The movie “Kingdom of Heaven” had a significant influence on the game. The stealth elements, parkour, and amazing combat moves are the best things about this game.

Another game by Ubisoft is the multiplayer game, where teams of four fight against each other. You can choose to be a knight, a samurai, or a Viking. Each has 5 different classes of warriors, and each warrior has his own set of weapons, skills, and moves. The battles scenarios are limitless, and the game has a unique combat dueling system that has not been seen before. It takes some getting used to!

Although third-person combat games with RPG elements are among favorites, some strategy games are, by far, the best historical games that explore war, sieges, and large scale conquering. The Total War Saga has managed to explore every historical period separately, and for the fans of medieval battles, this one is the best. Pick different medieval forces and control this dark age of human history.

If you are a fan of fantasy inspired by the real medieval times and enjoy an occasional sorcerer or dragon mixed with knights and sword fighting, then the Witcher trilogy is the right choice for you. The third game is the best one. Their deep storylines, a great character cast, and the vast, beautiful world will glue you to the screen for days. Control Geralt of Rivia on his quest to find his destiny and save Northern Kingdoms from invasion.

That is one of the most popular games ever. Years after its 11/11/11 release, the fifth game in the long-lasting fantasy RPG series still has a strong following and a large modding community. That is what this game is all about. So pick a race, create your character, follow your path, and save the world. For more of best medieval games, visit Insider.Games. 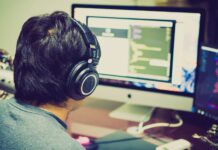 How to be more Competitive at PC gaming? 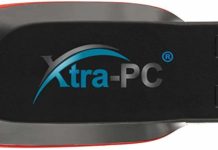 All you need to know about Xtra-PC 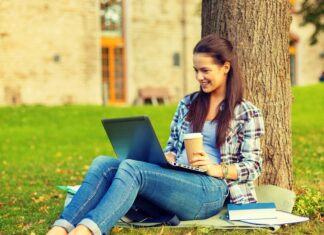