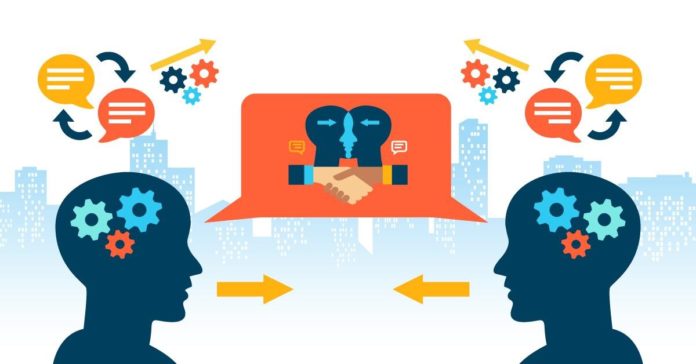 All writers will know that some clients want their text in American English but some most certainly do not. Many software packages checking grammar and spelling default to American usage so is American English different to British English?  It certainly is and it goes beyond simple spelling into sentence construction, grammatical usage and a wholly different vocabulary – here are some of these differences provided by https://www.theteflacademy.com

It was the famous author, George Bernard Shaw, who said that the British and Americans were two peoples divided by a common language.  Never was a truer word spoken.  The preferred form for TEFL students is a matter of debate and may depend upon whether your target destination speaks English as a native language or not.  The British Council is a good source of information for prospective TEFL students about this and many other aspects of teaching English as a foreign language. 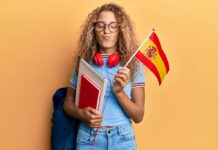 10 Ways To Learn Spanish While Backpacking For South America 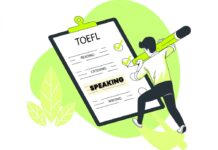 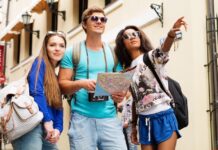 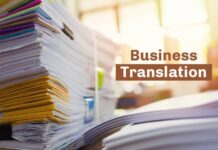 Tips for Finding Reliable Translation Solutions for Your Business 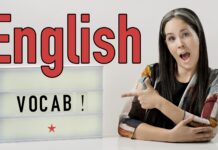 7 Tips To Improve Your English Vocabulary 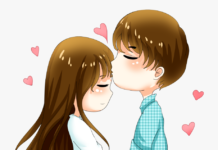