PMCAOnline
Home Art Making a Model of the Solar System

Building a model of the solar system can be as diverse as your imagination allows. There really is no wrong way to do it. Most solar system projects are not to scale because of the vastness of space, and that is alright. There are other ways to teach the scale of the solar system. Making a solar system model is more about the placement and structure of the planets within the solar system. It is also a creative outlet and a good way to combine science and art at the same time.

In the most simple solar system model, you will only need a few supplies.

If you are cutting planets out of paper you can use the following information to make the scale of the planets to see the actual size difference between them. This is good to do because it will help children understand just how small the earth is in relation to the rest of the planets.

Dimensions of the diameter of planets are:

Once the planets are all cut to the appropriate size it is time to display them. This can be done with magnets if you are in a classroom setting or using clothespins, chip clips, or something maybe attached to a string and strung across a hallway in your home for display.

Of course, there are a lot of different ways you could make a model of the solar system. The classic is using styrofoam balls that are painted or colored and stuck on some skewers or something piercing to stick into a larger mechanism. This is a more 3D model than cutting out flat paper, but you likely will not be able to see the actual scale as accurately.

Making a model of the solar system could be more about art and creating than science if that is what you decide. There is a lot of room for creativity because we do not know exactly what the planets look like. There is also room for the kids’ imagination to create an all-new planet of their own! Get creative with colors, shapes, swirls, rings, flames, etc. Aside from the planets themselves, there is also room to explore the space in between, the stars, moons – the galaxy.

With so many fine arts being cut from schools it is going to become essential to incorporate it into other aspects of education. It is so important for kids to develop imagination and feed their creativity so that we can have a future with more than just engineers.

Numerous pictures and scale models of the solar system address every one of the planets in an orderly fashion reaching out from the Sun. However, this is anything but a precise portrayal of planets’ situations, as planets circle the Sun at various rates and can show up at different areas around the Sun.

How enormous are the planets, and what distance away would they say they are contrasted? Perceive how the spans of planets and the spaces between them analyze in this video.

We know the circles and orbital paces of the planets in our nearby planetary group so that we can foresee the planets’ places around the Sun on some random day. These positions can be referred to utilizing a Sun-focused, or heliocentric, longitude framework. Heliocentric longitudes are one part of an ecliptic arrange framework. The following sections clarify the subtleties of this arrange framework. Interest in these subtleties may shift by the teacher. An intensive compHowever, adhesion of these subtleties isn’t required for effective exercise conveyance.

An ecliptic arranges framework is utilized for distinguishing the positions and circles of articles in the close planetary system, similarly as lines of longitude and scope are utilized to signify the areas of spots on Earth.

A zero point for heliocentric longitudes and scopes should be characterized for reference, similarly to Earth, where zero degrees scope is situated at the equator. 0 degrees longitude is located at Greenwich, England. Zero degrees heliocentric scope is situated on the ecliptic plane – the plane characterized by Earth’s development around the Sun. Zero degrees heliocentric longitude is situated at the vernal equinox. The vernal equinox is one of two puts on the nonexistent divine circle where the ecliptic plane crosses the heavenly equator or the projection of Earth’s equator into space.

Note that most heavenly movement is counterclockwise as seen from a higher place. This is because every in the nearby planetary group moves around the Sun as such.

Knowing the heliocentric longitudes of the world on a given date and the general distances of the planets from the Sun, understudies can make a reasonable outspread, or round, model of the Solar System. This model can be utilized to comprehend which planets will be apparent in the night sky and when and where they will be noticeable, just as we can’t see different planets on a given date.

Similarly, as with most models, this Solar System model contains a few disentanglements for exhibit purposes. As referenced above, the planets circle the barycenter, or focus of mass, of the nearby planetary group, which is a continually changing area dependent on the planets’ places. This model shows the Sun as the focal point of planetary circles for effortlessness. Also, planets circle the Sun in curved ways, not roundabout ways. In this model, every planet’s circle is addressed as a circle. However, a few planets and bantam planets have rather flighty circles—the radii of the strings in this model address the normal distance between every planet and the Sun. Additionally, in this model, the planets are entirely addressed on a similar plane. 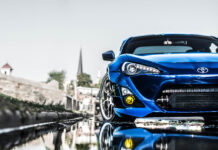 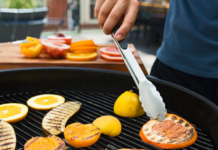 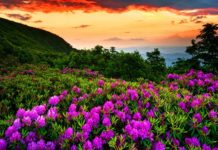 50 Most Beautiful Quotes About Nature 2022 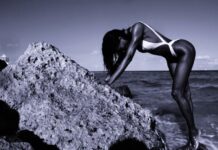 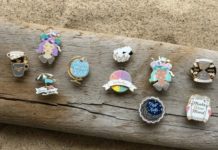 A Guide for Making Enamel Pins 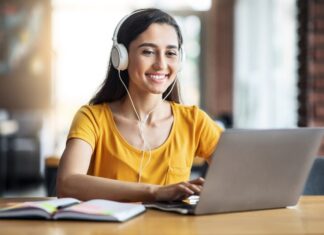